What Happens if You Fail a Military Drug Test at MEPS?

The consequences of MEPS drug test results that come back positive are vast. It can range from administrative separation, court-martial charges to complete removal from the service.

The severity of the judgment depends on numerous factors, such as the recruit’s branch of service, career level or rank, the drug substance found, and the success of appeal efforts (if any).

If you’re an aspiring recruit or are simply curious about what happens if you fail a military drug test at MEPS, read on!

What Happens if You Fail a Military Drug Test at MEPS? 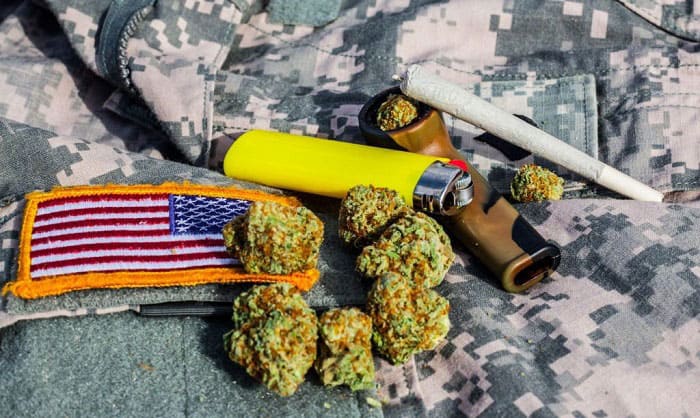 The Military Entrance Processing Station (MEPS) is where recruits for the marines, the air force, and those who wish to be assigned in the navy or in the army are further screened to evaluate their aptitude, moral and physical qualification.

MEPS physical examinations include urine and blood tests and alcohol and drug tests, among others. As previously introduced, the consequences of army drug test failure are vast, depending on the case at hand.

Applicants who fail the MEPS drug test are given a second chance at re-taking the test after 45 days. That said, some branches of the military may allow a waiting time of up to 90 days.

Should you fail the second test, you may wait 24 months for the third one at Service discretion. Failing this round of drug tests, however, results in permanent disqualification from serving at any branch in military service.

Active service members, however, aren’t lucky enough to be granted a second chance. Consequences are much more complicated in these cases. 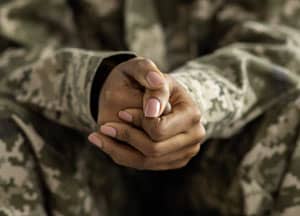 Failing drug test at MEPS for active service members serving in the Navy or Marine Corps will be facing administrative discharge proceedings. Administrative Separation is not punitive in nature compared to court martial proceedings; it is, as its name suggests, purely administrative.

By the end of the proceedings, if the decision is separation from service, the member in question is given one of the three possible characterizations of separation: honorable, general, or other than honorable (OTH).

Cases of drug use, however, usually result in the OTH characterization, stripping the separated member of all post-service benefits. 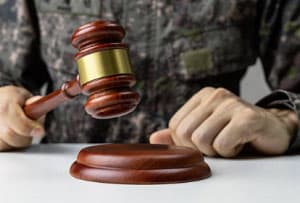 Air Force members and other active service members who operate vessels, vehicles, and aircraft of the armed forces, especially those of higher rank, will receive court-martial charges upon military notification of failed drug test. However, airmen of lower rank may face nonjudicial punishment.

Penalties depend on factors such as the drug substance involved, the amount of consumption, and the activity or status of the service member in question upon the occurrence of the illegal action.

Maximum penalties include dishonorable discharge, forfeiture of pay and allowances, and confinement of around two to five years.

What Drugs Does the Military Test for?

The Department of Defense (DoD) expanded its drug testing procedures, making its procedure identical to the one regularly carried out on active service members. Previously, applicants were only tested for limited substances such as cocaine, amphetamines, marijuana, and the like.

The expanded drug testing has now added heroin, morphine, benzodiazepine sedatives, and more, to the list of drugs being tested for. A full list of these drugs was made public by the DoD as well.

To give you an idea, here’s a list of drug classes and their respective cutoff value. Any drug concentration below these established thresholds will return a negative result. 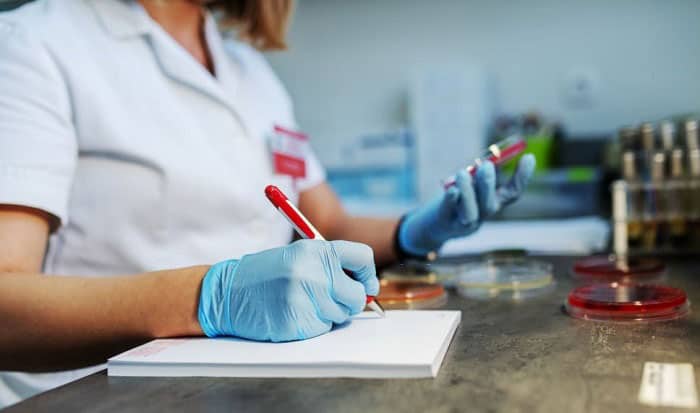 Urine samples are then sent in for immunoassay screening. This is the process where the presence of controlled drug substances is identified.

Negative results from this screening usually return sooner, while positive results are further tested for accuracy in order to avoid false positives. Because of this, there is really no fixed time frame for the return of drug tests.

Can You Appeal Test Results

Yes, drug test results can be challenged, especially on the grounds of erroneous sample collection, handling, labeling, and testing, as well as unconscious ingestion. Depending on the nature of the proceedings, the process of appeal may differ. 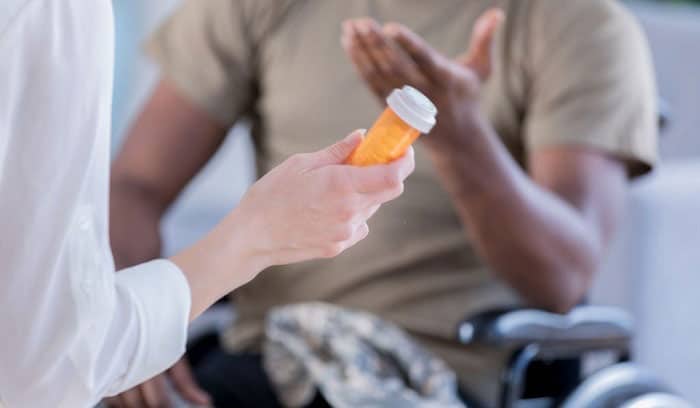 What kind of discharge do you get for failing a drug test?

As mentioned in the previous section on administrative separation, cases of drug use are given other than honorable (OTH) characterization of separation.

OTH separations result in the forfeiture of virtually all post-separation benefits of the separated service member.

How do you know if you passed MEPS drug test?

Regardless of positive or negative results, these are posted on the web portal for program managers. Usually, it is the recruiters that inform recruits of their drug test results.

Reddit users who shared their own MEPS experience tell of the same process, adding that positive results may take around 10 days before it is available because of retesting. Negative tests may take shorter, around 1-3 days or so.

How accurate are military drug tests?

The test results given by the military drug tests are highly unlikely to be wrong, although whether you’ll turn up positive (if you’ve consumed drugs) can partly depend on the test’s sensitivity and your metabolism.

Understand that drug tests with positive results will need to be re-tested. There are also supervisors to make sure the urine samples are not swapped. Therefore, it’s next to impossible to tamper with your test result.

All branches of the military take their “zero tolerance” mantra for drug use seriously. This explains why drug use can be a very debilitating factor in one’s military career.

So, if you’re an applicant or aspiring recruit who is worried about this drug test turnout, hopefully, this read has expelled your curiosity and worry as to what happens if you fail a military drug test at MEPs.

It is also helpful to orient yourself with this information as a way to better prepare yourself for your own MEPS evaluation. Good luck!