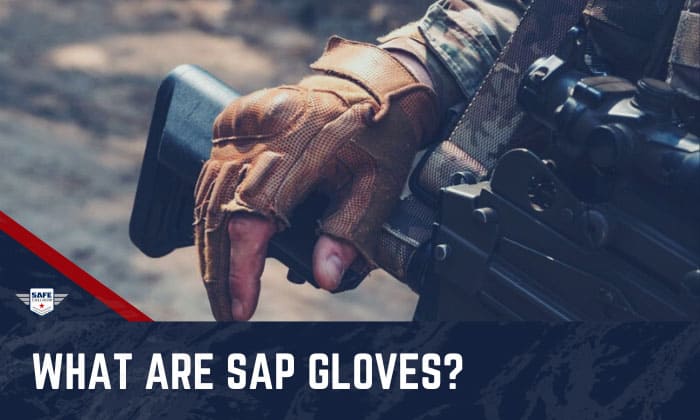 Although they seem ordinary, sap gloves can pack a punch, improving your power output by adding mass to your forces.

So, what are sap gloves? Sap gloves are tactical gloves that help improve their wearer’s punching power and provide protection from the overall force exerted.

They are utilized for both offensive and defensive encounters. These gloves are typically used by security personnel as they can be worn in plain sight without attracting suspicion.

Sap stands for blackjack, or sap, basically any soft skin weighted object used for striking. Hence, sap gloves are a sort of blackjack in the form of a glove.

These gloves are also referred to as weighted knuckle gloves due to the added lead or steel powder at the back of the finger, adding “weight” to our punches.

Dubbed “knockout gloves,” they can be easily concealed and can shatter a person’s bones, hence, they can be restricted or even illegal in some jurisdictions.

But, how is this possible?

Disregarding the wearer’s capabilities, the sheer punching power provided by these gloves is made possible by their materials and overall construction. 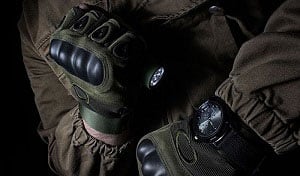 Sap gloves are typically made of leather or kevlar, providing enough protection and durability to prevent cuts. The tough outer layer acts as a barrier to protect your hands from too much heat or cold.

Sap gloves aren’t limited to the name leaded gloves or metal plated gloves as the knuckle guards can also be sewn with either steel or hard plastic.

Depending on the design, the location and size of the knuckle guards may vary, as their features can be made to be almost as indistinguishable from an ordinary glove.

By simply adding mass with the added weight from the metal powder in the fingers, kinetic energy of the punch is increased, boosting the impulse created by the overall effort.

Due to the rigidity of the sap glove’s powdered lead, metal, steel, etc. sewn on the knuckles, it absorbs the impact the wearer creates. Thus it can protect your hands during combat and reduce potential injuries.

Because they transfer concussive force more efficiently and have numerous layers that protect the hand, sap gloves are arguably the best self defense gloves on the market. 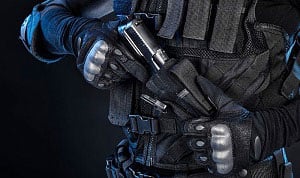 These gloves are used for both offensive and defensive encounters. Therefore, soldiers, law enforcement, and security personnel are virtually equipped with these gloves for every engagement.

Especially used by law enforcement personnel, these police weighted gloves are designed to inflict a diffuse blunt injury, similarly to a blackjack, which is also used by the police.

Even though the primary aim of creating these gloves was for defensive purposes since punches without a protective glove can likely injure the wearer, there is nothing more well-rounded than the sap gloves.

Although the user may vary, everything from police sap gloves to ordinary leather ones, the construction remains the same, with a few minor modifications.

The legality of sap gloves differs from place to place, as in some American states like Pennsylvania, they are prohibited, while Texas has recently lifted the ban on their usage.

To prevent these gloves from being street fighting gloves, usage is regulated. Some states allow ownership but don’t allow them to be worn publicly like in Massachusetts.

And in some states, such as Pennsylvania and California, only legitimate law enforcement personnel are allowed to have them.

But generally, sap gloves aren’t illegal, unlike other glove weapons like brass knuckles and gloves with spikes on the knuckles.

A typical pair of sap gloves have around 6 oz to 8 oz of steel/lead powder in the knuckles. 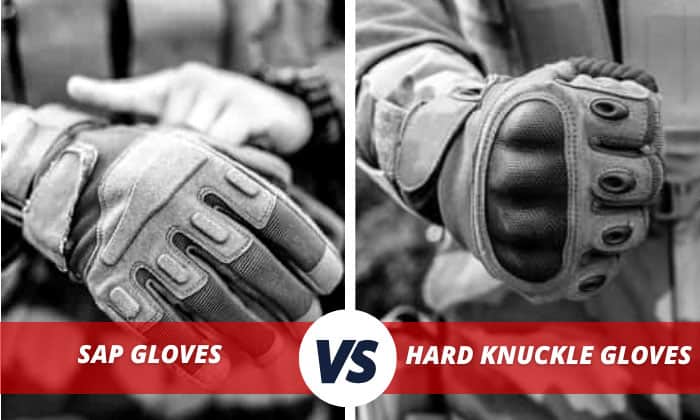 Choosing between sap gloves vs hard knuckle gloves cannot be clearly defined since they have their own pros and cons, and the decision is ultimately situational. 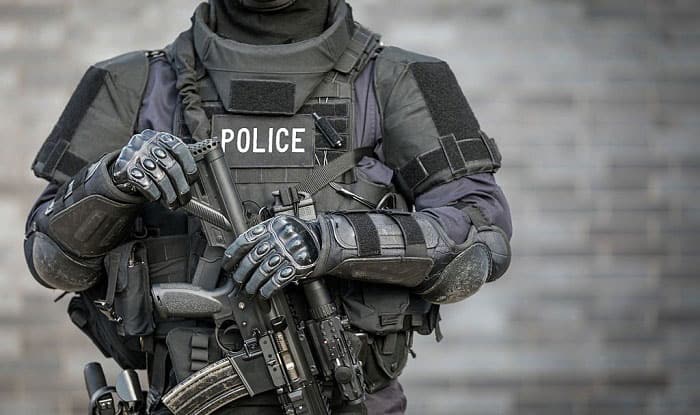 Fingerless sap gloves or full-finger ones? It’s easy to get lost and overwhelmed by the seemingly limitless options for where and what type of sap glove to buy.

Thankfully, there are many things to look for when buying sap gloves. Here are some things to consider.

By ensuring that the manufacturer has a proven track record, you can rest assured that it won’t break on the first use.

For example, a lower-quality knuckle guard can break, inflicting significant damage to your hand.

Additionally, higher-quality leather or synthetic material ensures a comfortable and flexible fit, which can also help with cuts, heat exposure, and the piece’s longevity.

Look for secure stitching around the wrist straps and the knuckle guard area. In times of trouble, something simple like reinforced stitchings can go a long way.

Now that you know what are sap gloves, by meticulously weighing each of the following factors when choosing a sap glove, one can rely on a sap glove for protection without sacrificing much dexterity. Bulletproof and knife-proof, sap gloves will not only be a mere boost to your punching prowess but also protect you.