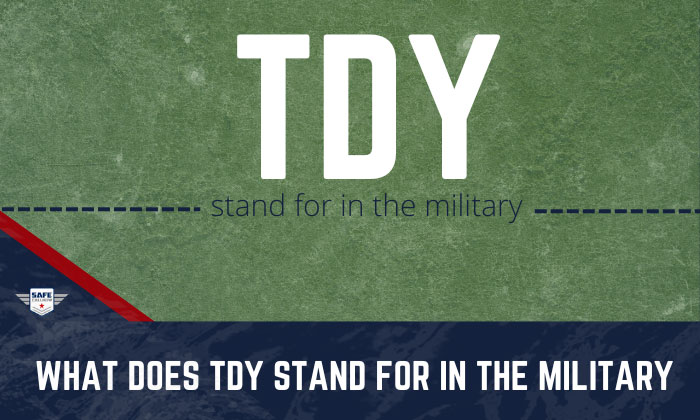 Learning military terms is quite interesting. Sometimes, you think you’ve learned enough until you come across a completely new term. The U.S. military makes use of many unique slangs and acronyms for clear and convenient communication.

Whether you’re doing your research or plan to serve in the army in the near future, you need to be familiar with military jargon. So, what does TDY stand for in the military? Let’s dive right in. 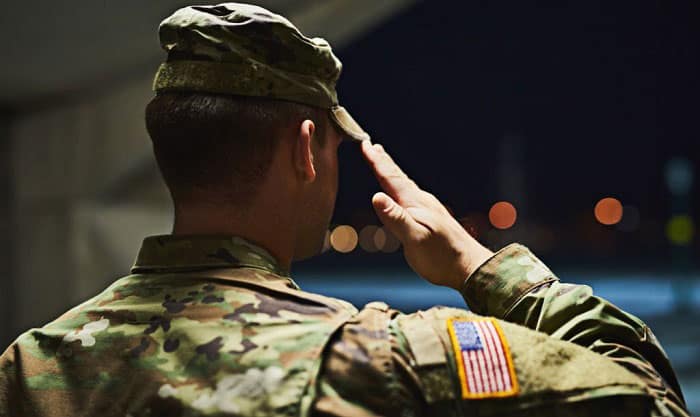 Used for various reasons or purposes, temporary duty assignment basically refers to military duties which are accomplished apart from an army member’s designated duty station. Once they complete their task, they return to their original base unit of assignment.

In the government, employees can go on a TDY just like armed forces personnel when they receive training or work on a temporary job.

TDY is a common military order–it’s one of the three primary types of orders military personnel may get while serving. Some examples of a TDY service include:

How Long is a TDY?

From a few days to half a year, temporary duty orders last for as long as necessary to fulfill military instructions. Long-term TDYs are often more than 30 days, yet they usually take no longer than 180 days.

TDY comes in several variations and is subject to different army TDY regulations. 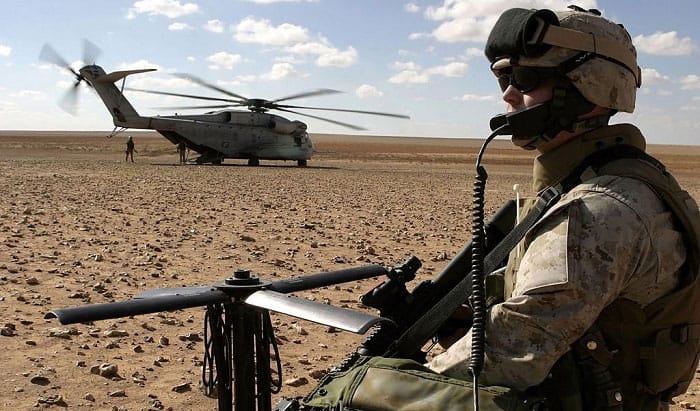 In the Air Force, temporary duty assignments work the same as in the military. Although the locations may be different, Air Force members are also sent on TDY orders away from their permanent stations.

Temporary duty in the U.S. Air Force is authorized by commanders for service in the Civil Air Patrol. Accommodation, food, travel, and other expenses are covered for members of the Air Force just like with military personnel. 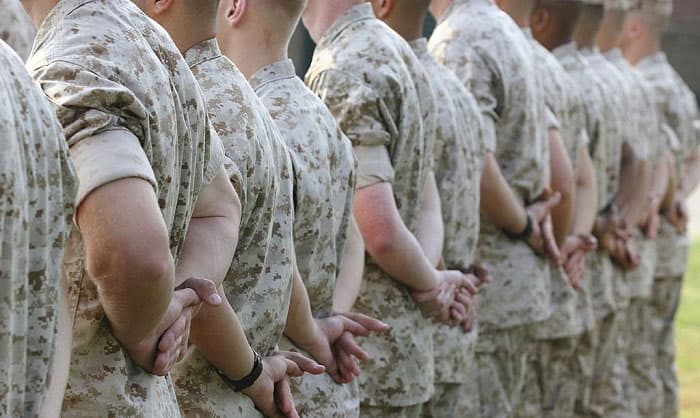 Do TDYs Count As Deployment?

Most civilians normally think of military orders as being deployed, but that’s not the case at all. Clearly, the actual military definition is far different from what most people know.

Even though both are military orders, there’s a technical distinction between a TDY and a deployment. Deployments are comparable to military TDYs, with the exception that members are appointed to a particular operation that usually involves overseas combat operations.

What is Army TDY pay?

TDY military pay or Per diem pay, which aids in covering lodging, meals, and incidental expenses, is typically granted as part of the TDY. No matter how much you spend each day on living expenses, you still get paid per diem.

Before the TDY per diem rolls in, an employee may ask for a cash advance of between 60 and 80 percent of the total cost of the first 30 days’ worth of meals and incidentals to avoid using personal funds or loading up a credit card.

Moreover, government travel cards are often available, although they come with limitations on which goods or services you can buy. If you manage your budget well, you can make extra money by keeping the portion of your per diem that isn’t used for everyday expenses.

In the army, TDY meaning temporary duty assignment or temporary duty travel primarily concerns military duties performed away from one’s permanent duty station. TDYs usually take no longer than 180 days, but a long-term TDY can go on for more than 30 days.

Many people mistake Military TDY meaning for deployment. Despite the similarity, deployment involves a specific operation which is often an overseas combat operation.

If somebody asks you “What does TDY stand for in the military?” You can now answer with certainty!