What is a POG in the Military? – A Detailed Explanation 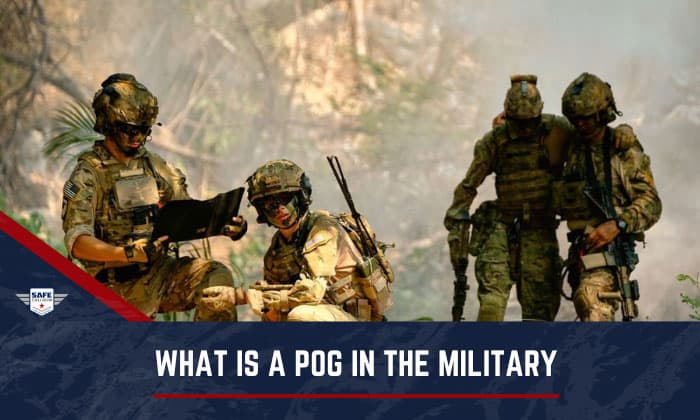 You may have heard of POG being used as slang on video game streaming sites, short for “Play Of the Game”, but what is a POG in the military?

The POG military acronym stands for “Person Other than Grunt”. This pertains to staff other than soldiers in the infantry who are not employed for combat, such as those who work in maintenance, food service, administration, and logistics.

POG in the Military: What’s It?

A Person Other than Grunt or POG army meaning refers to personnel who work for the military. However, they do not engage directly in battle but support those who do. 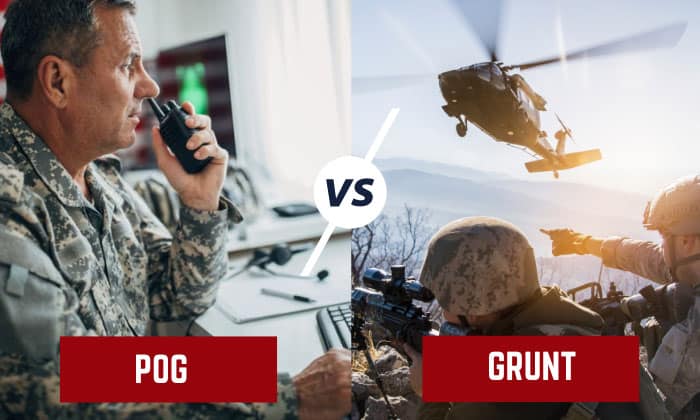 For POG meaning military-wise, the grunts in Person Other than Grunt are the infantry soldiers who directly engage in fights on the battlefield.

Both POGs and infantry are necessary to keep the military running, but in different ways. POGs secure the necessities of the infantry while the grunts fight for their lives.

They are essential to each other just as how other teams work – each member has their own unique task for the whole organization to function effectively.

POG has often been misinterpreted as a military slur because of how it was used in the past – however, it is not.

First, Person Other than Grunt is an essential part of the corps and is appreciated by soldiers for their contribution.

If you’re wondering whether being called a POG in our time today is an insult, it’s all history. It is now common banter, even among military personnel themselves.

However, it is better to be careful when using this term as a joke outside of the military without knowing the context.

Is Being a POG Army Bad? 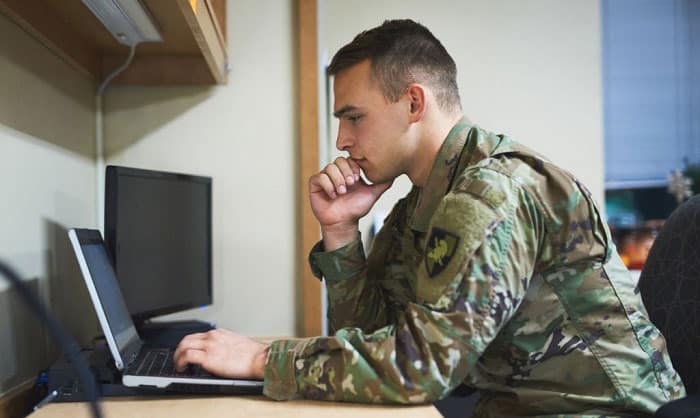 In the army, POGs are crucial in keeping the troops running efficiently. However, the term has been carelessly used as a derogatory jibe because of some misconceptions.

The thing is, though they work on the sidelines, POGs make up most of the military. They also face risks of injuries and death, despite not being directly involved in combat.

POGs also need to acquire many skills and knowledge, such as aviation technology if they’re air support personnel or medical training if they’re army doctors.

So, being a POG is certainly a respectable job.

Is Pogue a Real Term?

When searching the internet for “pogue meaning” or “pogue definition”, some search results may direct you to the military term POG, or its Gaelic translation, which is “kiss”.

You may think it’s because they have the same pronunciation; however, POG actually originates from the Gaelic word “pogue”.

Going way back to the American Civil War, the Irish Navy sailors called the noncombatants “pogues” due to the perception that they got to stay behind and receive kisses from women who weren’t out fighting.

The Marines then caught on and used “pogues” in the same way. Over time, the new version, “pog,” came into existence. 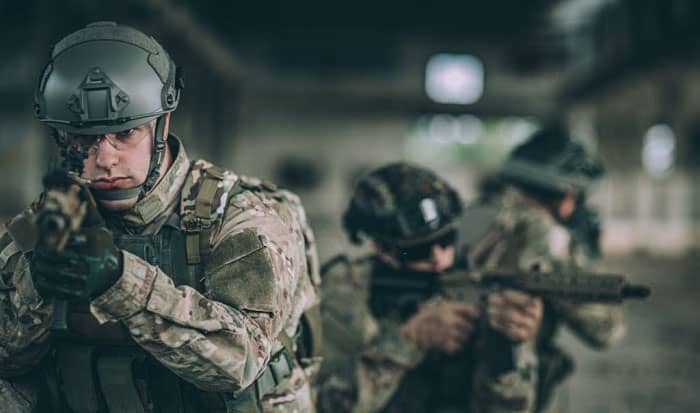 Do POGs receive the same benefits as those in the infantry?

Yes, to an extent. POGs can expect the same benefits as combat forces, such as insurance and education programs. However, since their jobs are less risky, there will be some differences in bonuses.

Non-infantry staff have other perks, though, such as better living accommodation and lower demands for battle skills.

What is the non POG military meaning?

There are also non-military terms that use POG as an acronym. One of the most popular is the meaning Twitch and Reddit communities commonly use: “Play Of the Game”.

This originated from video game streaming platforms and is used to convey excitement.

You are now well-informed of what POG stand for in the military and how essential they are. Though previously viewed as an insult, POG isn’t inherently bad.

There may be a striking difference in the nature of the work POGs and grunts do, but they coexist in order to succeed in missions, supporting and protecting each other.

It is time to clear the misconceptions about what is a POG in the military and to appreciate how important they are, whether one has POG or non POG status.

Why Doesn’t the US Have Military Parades? – 3 Reasons

How to Clean Military Boots? – 2 Most Effective Methods